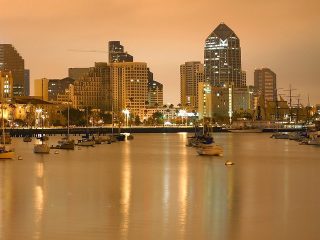 The increasing job market in San Diego is also boosting demand for rental units.[3] As the job market improves, more and more people are looking to rent in San Diego, driving demand even higher.[4] According to Marcus and Millichap’s 2013 annual forecast, employers are expected to hire 36,000 workers in 2013, a 2.8 percent increase over 2012 figures.[5]

This flood into the rental market has saturated the supply of rental units, leaving San Diego with the sixth-lowest vacancy rate in the U.S.[6] The high demand and low supply of rental units in San Diego has even sparked Craigslist bidding wars, leading tenants to outbid each other at prices higher than advertised in an effort to secure an apartment.